Anxiety is a fear of something triggered by an event which happened in the past or something fearful that you perceive will happen in the future. Often it is a completely irrational dread of something. Anxiety is most commonly associated with phobia, PTSD, OCD and untreated stress which can lead to psychosis. Many people suffer with low level anxiety which diminishes a good quality of life.

High anxiety can be debilitating, stopping you from going out, meeting people, eating in public, travelling. The list is endless. One of the most common symptoms of anxiety is panic attack.

A panic attack happens when there is an imbalance of oxygen and carbon dioxide in your body and you begin to hyperventilate which means breathing really fast. In a full blown panic attack it is also common for a person to believe the following will happen to them: lose control, go mad, die of a heart attack, feel really humiliated or faint.

Other physical symptoms commonly described are: racing heart, dizziness, shutting down, tingling in the hands or hands locking, dry mouth and even the urgent feeling to be sick or urinate.

This is all perfectly normal for the ‘flight’ response, especially if a huge lion is chasing you down the street but as that is not likely to be happening then the panic attack has been set off at an inappropriate time. Panic attacks generally last no more than 10 minutes and guess what? They are easier than you may think to stop.

It is really all about recognizing what triggers your panic and being prepared in stressful situations. Not only can I show you how to calm yourself down very quickly I can also help you to overcome panic attacks for good. As for anxiety we can discover together where the anxiety originated in the first place so that we can plan how to you can beat it in the minimum of sessions. 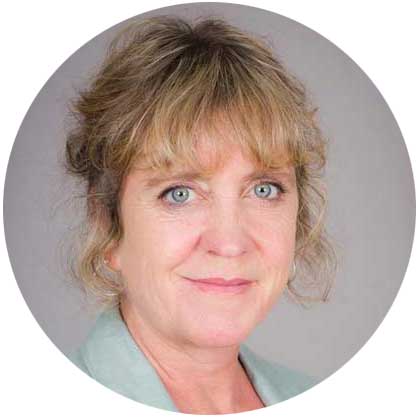 We use cookies on our website to give you the most relevant experience by remembering your preferences and repeat visits. By clicking “Accept”, you consent to the use of ALL the cookies. ACCEPT
Manage consent

This website uses cookies to improve your experience while you navigate through the website. Out of these, the cookies that are categorized as necessary are stored on your browser as they are essential for the working of basic functionalities of the website. We also use third-party cookies that help us analyze and understand how you use this website. These cookies will be stored in your browser only with your consent. You also have the option to opt-out of these cookies. But opting out of some of these cookies may affect your browsing experience.
Necessary Always Enabled
Necessary cookies are absolutely essential for the website to function properly. These cookies ensure basic functionalities and security features of the website, anonymously.
Functional
Functional cookies help to perform certain functionalities like sharing the content of the website on social media platforms, collect feedbacks, and other third-party features.
Performance
Performance cookies are used to understand and analyze the key performance indexes of the website which helps in delivering a better user experience for the visitors.
Analytics
Analytical cookies are used to understand how visitors interact with the website. These cookies help provide information on metrics the number of visitors, bounce rate, traffic source, etc.
Advertisement
Advertisement cookies are used to provide visitors with relevant ads and marketing campaigns. These cookies track visitors across websites and collect information to provide customized ads.
Others
Other uncategorized cookies are those that are being analyzed and have not been classified into a category as yet.
SAVE & ACCEPT
X